1.Reboot the Citrix ADC (if you are using physical appliance, you need to connect a computer to the console port of the Citrix ADC and log on before reboot.

Press [Ctrl-C] for command prompt, or any other key to boot immediately. Booting [kernel] in # seconds. 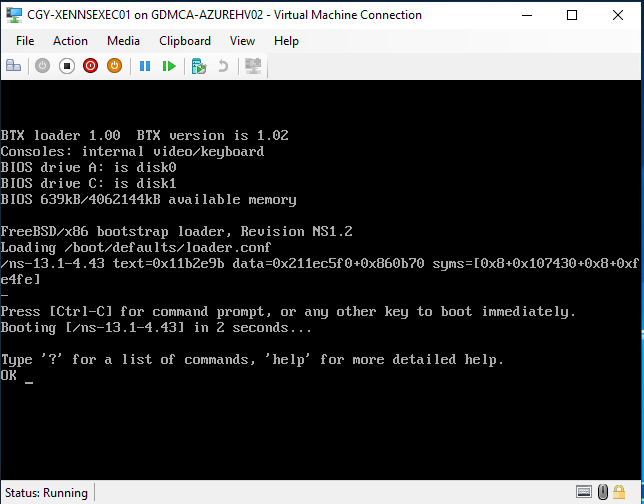 3.Run the following command to start the Citrix ADC in a single user mode: boot -s 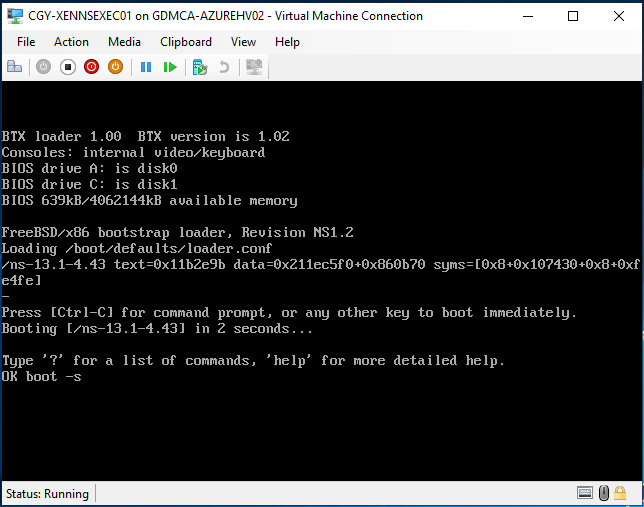 4.After the appliance boots, it displays the following message:

Enter full path name of shell or RETURN for /bin/sh: 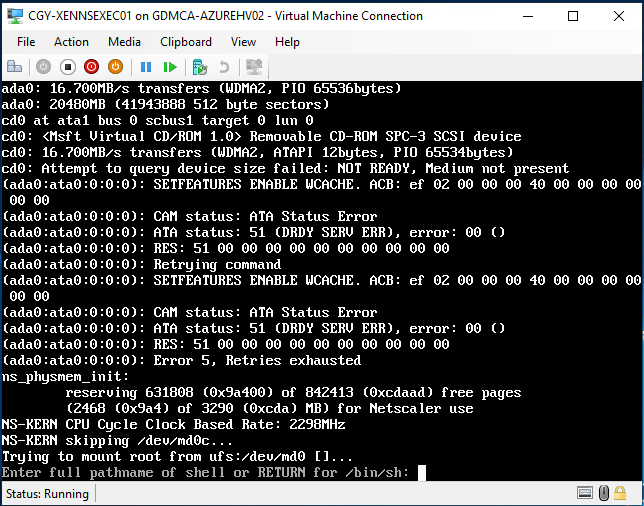 5.Press ENTER to display the # prompt. 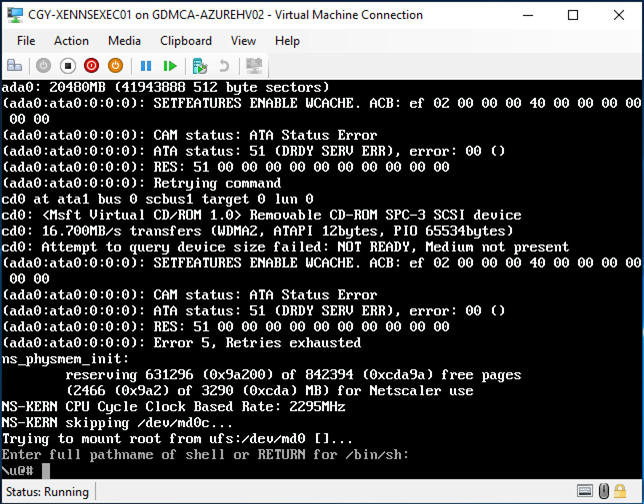 6.Type the following commands to check the disk consistency.

7.Click y at SAVE DATA TO FIND ALTERNATE SUPERBLOCKS. 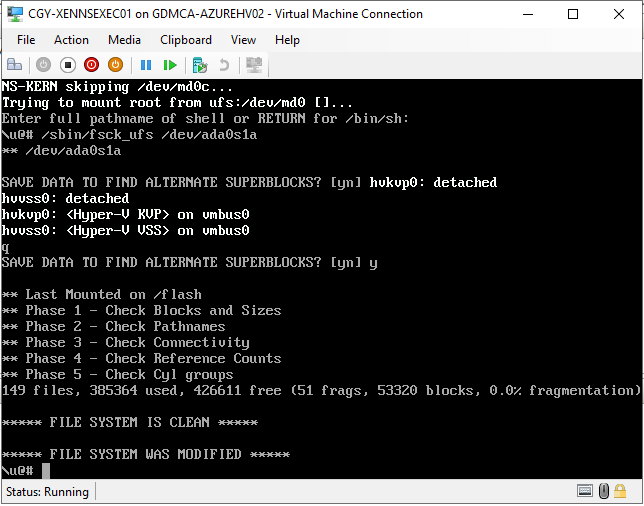 6.Type the following commands to mount the flash partition.

7.Run the following command to display the mounted partitions.

8.Run the following command to change to the nsconfig directory.

9.Run the following command to create a configuration file that does not have commands defaulting to the administrator.

10.Run the following command to make a backup of the existing configuration file.

11.Run the following command to rename the new.conf file to ns.conf.

12.Run the following command to reboot the Citrix ADC.

Access to beta products, a direct line to our product teams, exclusive experiences & incredible swag—#VeeamVanguard nominations for the class of 2023 are NOW open! Learn more and find out how you can apply here >> https://bit.ly/3OTK68t

Great news are spreading fast!🚀
Maybe you´ve just seen that Renewals & Nominations for #VeeamVanguard program 2023 have been open! True fact!💯
Check all the essential info about our #veeamazing @Veeam #community program in the article & spread the news!📢http://bit.ly/3uaXfjS

Had a great chat with @Mark_ChannelGuy about Veeam Backup for Salesforce now available on Salesforce AppExchange https://channelbuzz.ca/2022/12/veeam-backup-for-salesforce-now-available-on-salesforce-appexchange-40238/ via @channelbuzzca

New on the Veeam Blog - Veeam Vanguard Nominations for the 2023 program are now open: https://www.veeam.com/blog/veeam-vanguard-nominations-are-now-open-for-the-2023-class.html