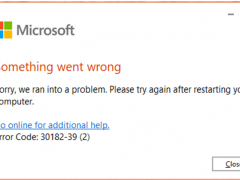 If you are using Microsoft Office 365 without Visio subscription, and you would like to install Vision retail version, it will happen the error message as below: 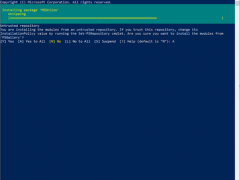 Today I am going to show you how to use PowerShell cmdlet to disable TEAM for all users in office 365. 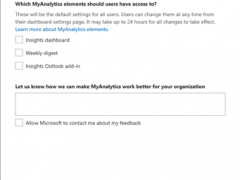 There are some benefits to use MyAnalytics at Microsoft Office 365, e.g. Improve your relationships, get more focus time and improve your work-life balance. 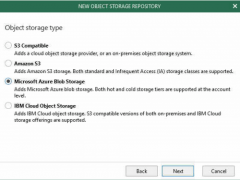 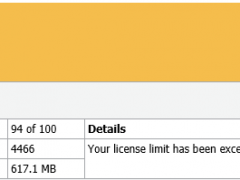 You have to very carefully about users License before run Veeam Backup for Microsoft Office 365 backup job, because once a license has been given over to a user/site/item, it will aspirate (fall off) 31 days after the last backup. so, you will got the warning message even you removed the user from the backup job settings.
Fortunately, you don’t need to remove backup job or backup repository now because Veeam Backup for Microsoft Office 365 V3.0 added the feature to remove licensed users, but you must remove those unwanted licensed users from backup repository’s database and then remove the license. 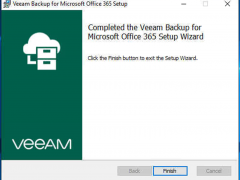 The most import is Veeam release Community Edition version, what is Community Edition? It provides FREE backup and recovery of Office 365 Exchange Online, SharePoint Online and OneDrive for Business, eliminating the risk of losing access and control over your Office 365 data – limited to 10 users and 1 TB of SharePoint data. What are you waiting for? Let’s follow steps to install it for protecting your Microsoft office 365 data.