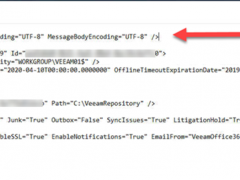 I was trying to configure and test Notification email of Veeam Backup for Microsoft Office 365 V3 function, I received a test notification email consist of unreadable symbols.
Today, I am going to show you how to fix this issue, let follow steps to fix it. 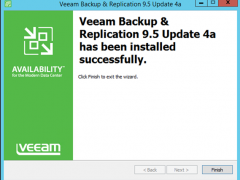 Veeam released the Backup & Replication 9.5 service pack 4a today, Veeam Backup & Replication 9.5 Update 4a is a cumulative hotfix rollup that addresses issues reported by customers on the original build of Update 4, as well as minor platform support enhancements –
VMware vSphere 6.7 U2 readiness, Microsoft System Center Virtual Machine Manager 2019, Dell EMC Data Domain DD OS 6.2. In addition, Update 4a addresses over 300 minor bugs reported by customers and found during the internal testing.
The details information you can check from Veeam website https://www.veeam.com/kb2926
The Installation steps are straightforward, but you need to confirm that you are running version 9.5.4.2615 prior to installing this update. You can check this under Help | About in Veeam Backup & Replication console. After upgrade, your build number will be 9.5.4.2753. 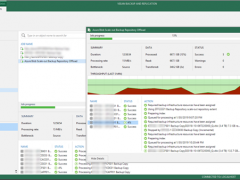 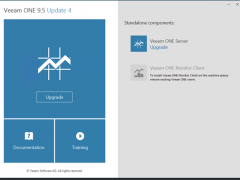 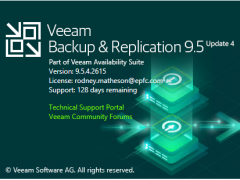 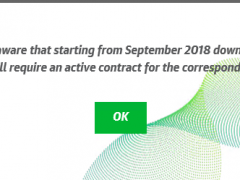